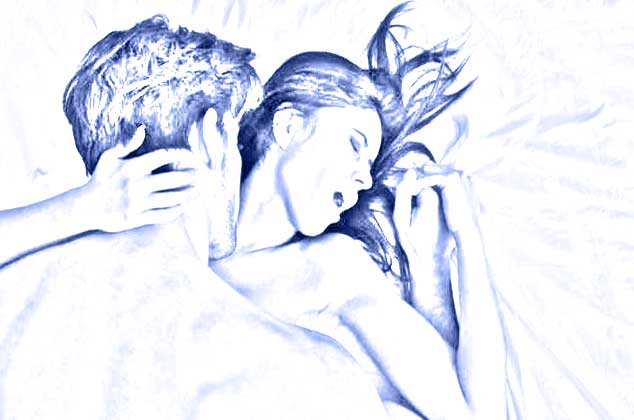 I am a strong intelligent attractive young professional female with no immediate plans to settle into binding relationship….so why do people adversely judge my opinions on casual dating and one night stands.

Firstly I would like to make it clear that I am not some sort of hussy or sexual predator that needs a different man every night. I am sensible, I give utmost consideration to my personal safety but if I see a guy who pushes the right buttons then what’s wrong with seeking physical gratification.

Let me give you an example, last week I was out of town with some colleagues from work. It was warm, the atmosphere was buzzing and the music induced an almost mesmeric high.

I was on fire, I looked great my long legs were tanned and on show in the smallest of skirts. It was a normal night out in Newcastle and my two girl friends and I were the centre of attention..we were fighting them off. The night went on at pace, I wasn’t drunk or on the prowl but one cute guy did catch my attention standing in a crowd with his mates.

It wasn’t long until I caught his eye and the flirting game began, there was chemistry and we hadn’t even said a word to each other yet. Well to cut a long story short he was fantastic we laughed for three hours and at the end of the night it was inevitable….the boy was mine and he was coming back to my hotel.

The rest of the night was great he was a lot of fun but all good things eventually come to an end. My alarm clock went off at 6a.m, I was in a good mood, so I’ll let him sleep for another hour after which it would be time for him to go. An hour later I woke him up, called him a cab, thanked him for a wonderful night and sent him on his way. It was another day in my busy life and I had a meeting at 9am. Good memories, great sex, a one night stand but who cares, I like no strings dating

I am not ashamed or embarrassed; women are empowered and are becoming the stronger sex. Like men we have a wild side, which we would like to, explore and let loose before marriage, husband and kids begin to take up our time. There are no rules that say that you can’t have and enjoy casual dating or one night stands. It’s not something that was invented just for men.

My decision not to seek a long and meaningful relationship is based on a combination of freedom that I learnt at university and a job that does not need any emotional distractions. I am 22 and love life, I do not need to sleep with a new man every night but if the desire is there what it wrong with two consenting adults having a bit of fun.