Should I Do Online Dating? – Men 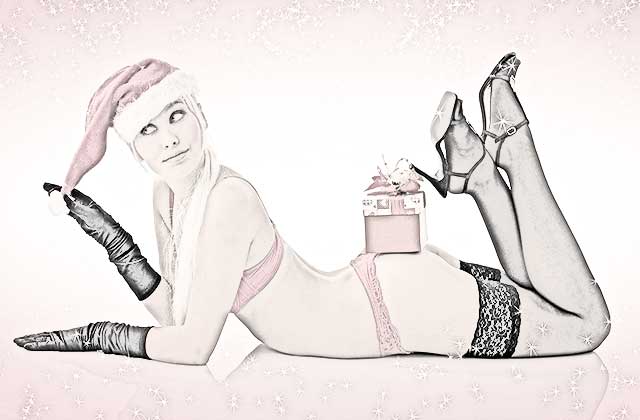 Our annual Christmas Party is always well attended, working for a pharmaceutical company has a few perks and one of these is that we get to stay in a swanky venue in London. This year was no exception, a huge party of over 1000 revellers from many different companies drinking copious amounts of free fiz and dancing the night away singing all the popular Xmas favourites.

At 34 I am one of the more mature members of our team, but I still like to think I have got it and was happy to show the guys what I have in abundance…good looks, a figure most would envy and a short red dress that didn’t leave much to the imagination. I was on fire; the attention was flattering, to say the least, but “sorry guys you can look but not touch” I am very happily married.

The night was going so well, the girls I was with all had boyfriends so not really interested in the attention we were getting, apart from Samantha who disappeared quite early with a guy returning an hour later with a huge grin and a confession. Oh to be free and single again, married for 3 years to a great guy I had never even thought about being unfaithful. Affairs were for people in bad relationships and mine wasn’t, I had a perfect life.

An hour later talking to Samantha over a crafty cigarette, I don’t even smoke, her confession had stirred something in me that I thought was long gone. Sex with a stranger, a one night stand without any obligations or complications. Samantha had awoken the naughty side of my personality that I thought was dormant. Did I really want to sleep with a stranger, why should I, my husband is a dish and our sex was great but, that first touch, first kiss the chase and raw sex. I had never had a one night stand and now I had decided that I wanted one…..who’s night was I going to make.

Girl power, I had what they wanted and if I was going to give it up then the guy needed to be a bit special. Brains not important I wasn’t looking for an intellectual conversation but if he was going to have me he had to work.

For the next hour I worked the room, men you are so easy I could have had a queue outside my door but no I was in charge. Then it happened, and he really did knock me off my feet, well almost, what he didn’t know was I had orchestrated a stumble in front of him and true to form he caught me. 30 minutes later his charm was paying off, sat at the bar learning about his job as a vet, come on he was probably lying but it was working.

I can’t really remember how we got from polite conversation in the bar to being naked in my room with his full attention over every inch of my body but what happened in the next hour was truly fantastic.

I seem to remember his name was Chris which again may not have been correct but did I really care.

Christmas is a time of giving and receiving that night there was plenty of both a true one night stand Christmas Special.