Illicit encounters led to the sack and not the bedroom type! We read today about  a 26 year old call centre worker whose drive for sex finally led to his demise. “John” was like any normal male: young, single, good looking and gifted with charm. He lived at home had a reason position as a sector manager and was able to spend his reasonable disposable income on the thing he loved most…getting sex.

For John sex was all about numbers, he was not interested in long term relationships and regular sex with the same person, he wanted risk with no strings and he did not care who they were. The more illicit encounters the better, the thrill to him was the risk of getting caught whether it be by a husband, boyfriend or even by the fact that he had chosen a public place for his big performance.

To his friends John was great to be around but at the same time an anathema! When you were with John there were always plenty of girls and normally enough to go around but John had no morals and this led to major fall outs with indiscretions towards some of the girl friends of his best mates.

John was an addict and like all addicts he needed to feed his habit. Weekends were fine there were always willing girls to fall under his advances. Week days were different and as a result of an incident at work where a colleague had complained about being pestered he was given an official warning. The warning in itself John could live with but what this also resulted in was that all his female colleagues ignoring him for his Lotharios ways.

John was a broken man he was going cold turkey, sex was on his mind 24/7 and now he could not even flirt………until one Wednesday a young temptress arrived in the office for her first day. Within an hour he was able to get her attention two hours later they were united walking out of the office for the last time with the prospects of looking for a new job.

The sack did not come as a surprise to either of them being caught by the bosses wife having sex on the conference table was never going to go down too well but what John had not anticipated was learning that his latest conquest was every bit his match….Janet was a nymphomaniac who had been dismissed from her last job for similar sexual indiscretion…… 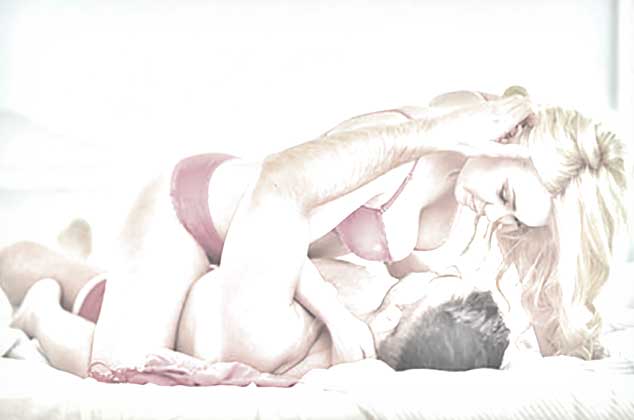 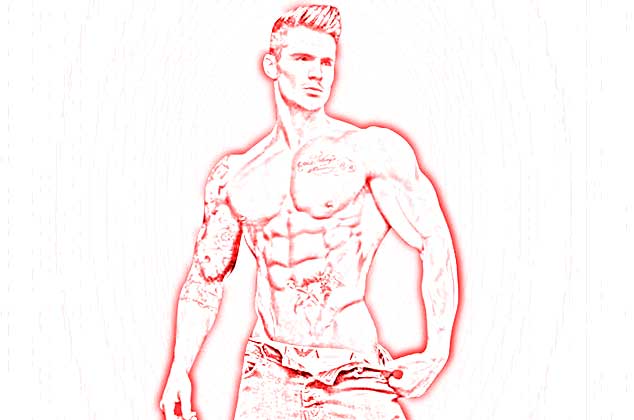 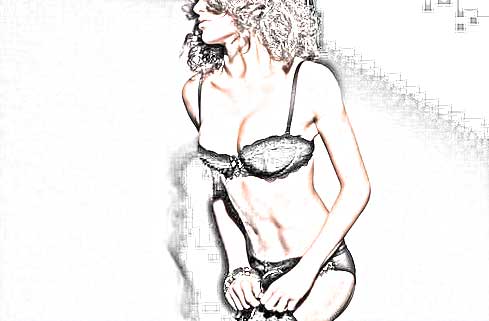