Why Cheat A Man Tells All 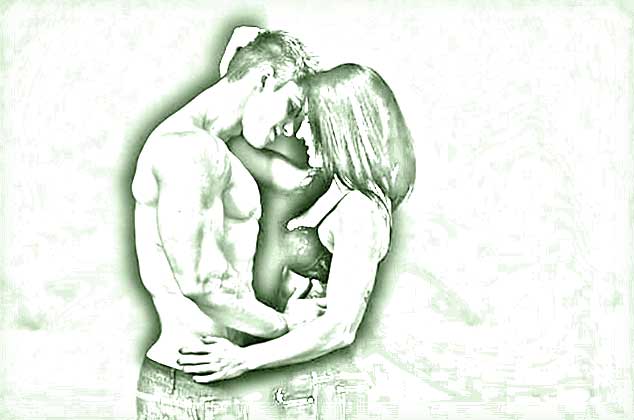 A lot of marriages are prone to infidelity. But while cheating has become commonplace, there are still a lot of myths surrounding the act. Here are some of the many myths on adult affairs, and why people still want a bit on the side even when they seem to be part of happy relationships.

Myth 1: Unhappiness causes one to cheat.

For women, an unhappy home is enough reason for an illicit encounter. Females who have been married for a long time and chose to have affairs report being unsatisfied with their marriage. However, it’s a different story for most men. Unhappiness is not necessarily the prime reason for a marital affair. In fact, most men wouldn’t turn down an opportunity for illicit encounters if they can get away with them. The fact that they are happily married and they love their wives to distraction is inconsequential.

Originally, it was men who were at the forefront of extramarital affairs. These days, however, the scales are balancing out because females are starting to cheat for practically the same reasons that men indulge in casual dating: it is a new experience and they get to meet someone new. The act is naughty and therefore, it is hard to resist. This makes an affair a sort of reward for the bored housewife or the homemaker who is unappreciated for the most part.

One reason why extra marital affairs are so appealing is because sex with somebody else is a taboo – something that is forbidden. Some affairs are more about the sex than anything else, but it’s not always the reason. Many people cheat because it allows them to get something that they are not getting from their current partners. Something is missing in their relationships; hence, they find it elsewhere. Unfortunately, defining exactly what it is that is missing is more difficult. In many cases, the partner isn’t even aware that something is amiss.

It may feel like your partner doesn’t love you when he or she goes around having affairs. But this is not necessarily true for every instance. But cheating does mean that your partner’s respect for you is not enough for him or her to honour the commitment that you’ve made to each other. There are people who can actually separate love from sex. Sleeping around doesn’t necessarily affect their love for their partners