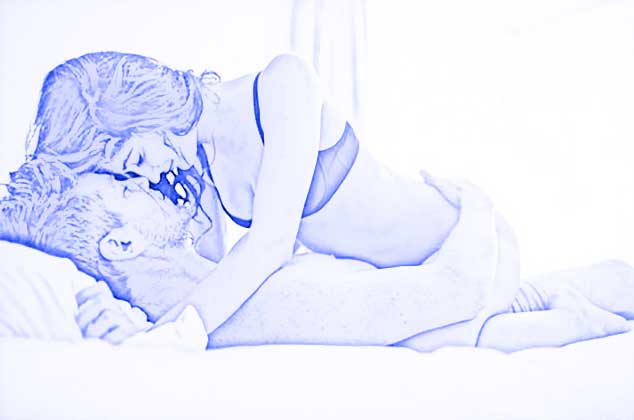 Adult Dating – What To Look For Online

When it comes to looking for and choosing our partners be it face to face or via an online adult dating site , there are certain things we expect and need. From finding someone with the right looks, to simply making sure the two of you are compatible in the sack, there’s a fair number of different factors that go into creating the perfect match up.

Here are seven things you need to be seeing from someone if you want it to last long term.

Let’s face it, looks definitely matter. Love isn’t blind. We care what our partners look like, it’s what attracts us to them in the first place. We are shallow, shallow creatures who want to sleep with people who leave us feeling excited, and who’re pleasing to look at.

That doesn’t mean it’s all bad news for the unconventionally attractive though. Just because you don’t tick the box for someone in one way, doesn’t mean you don’t in other ways. People like different things in each other, and almost every body shape out there, male or female has a dedicated group of followers, from chubby-chasers and dad-bod lovers, to your standard sporty-skinny types, to people who go after tall or short partners.

Even if you’re the spit of Danny DeVito, there will be someone out there somewhere who finds you attractive. You’ve just got to get confident and get looking.

The biggest and clearest sign that someone is at least in some ways right for you is simple, old excitement. Do you get butterflies in your stomach, or feel nervous before you meet them? Does the thought of seeing them cheer you up and make you inexplicably happy? They’re probably on some level right for you, in that case. If you’re left bored, move on.

Don’t be deceived by any hokey notion that sex doesn’t have to matter that much, and you can get by without too much of it. Even if in every single other way this person is utterly perfect, if you two don’t match up in the bedroom and have great sex, you’re not going to last.

It comes down to getting what we need out of relationships. If you have a super high sex drive, and your partner is drained by the thought of a quickie once a month, you’re never in a million years going to last. It’s just a case of ending up feeling unattractive and undesired, and you’ve got to remember, you can’t change people.

This can be a tough way to gauge a new partner, because of the honeymoon period. At the start of a relationship, for the most part, everyone has way more sex than they’re going to be wanting long-term, just as a sort of honeymoon gluttony, but after those amazing first few months, it can become very clear that things aren’t matching up like you’d like them to.

Now we’ve talked about all the interesting exciting stuff like sex and looks, we’re on to stability. Woohoo. No one wants to date someone with any kind of major lifestyle problem, the reason being that if the relationship goes where you want it to, those lifestyle problems quickly become shared. 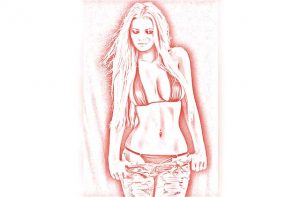 I’m talking incapable of holding down a job, compulsive drinking, lying, and general unreliability, as well as tons of other things. Do they never have any cash, and always rely on you? Get rid of them. You need a partner who doesn’t just excite you and satisfy you in bed, but who supports you, and someone who can’t support themselves is going to be terrible in that role.

While acting mysterious can be incredibly alluring at first, and playing hard to get can really get someone chasing you, if someone is constantly blowing hot and cold, it’s a really huge red flag and can be an indicator of a narcissist or manipulator.

Ideally, you want someone who is genuine and real, without ever straying into false compliment territory, or flashing back and forth from being all over you, to not returning your texts. This is a pretty big indicator when it comes to someone’s character and attitudes to the opposite sex, so pay attention.

This is a pretty straightforward one. Sure, we all tell a couple of white lies in the early stages of the relationship when we’re looking to impress people, but if they’re telling huge, insane lies, you need to get away from them because they’re clearly a bit strange, and not a good fit as a long-term partner.

Ideally, you want to end up as a team with your boyfriend or girlfriend, and if the deception cracks are showing this early on, it’s probably not worth pursuing. Relationships need a foundation with at least a modicum of consistency and strength to them, so if you’re constantly forgiving them at the beginning, then maybe think about writing them off.

Be at the Right Time and Place

This is probably one of the biggest factors when it comes to actually meeting someone. The fact is, we change as people constantly. We’re constantly evolving, and our morals, attitudes and outlook are ever-shifting. That means that someone who in their twenties was a horrible partner, and treated their other half horribly, could have completely changed by their thirties.

Then you’ve got the fact that life frequently doesn’t grant us the time or opportunity to get to know people properly, so we miss out on the right person. All this comes down to one thing. You can’t change life, and you can’t manipulate things to let you meet that special someone.

All you can really do is be ready when they appear. Be the best you can be, and keep at it when it comes to dating. Keep going out, keep considering people and don’t give up on dating, because you could meet someone the next time you step out of your front door. 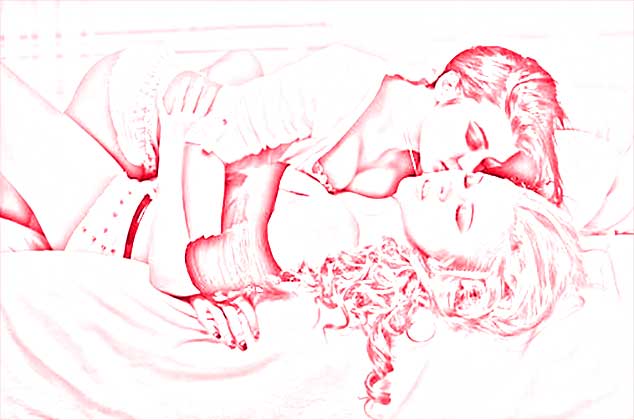 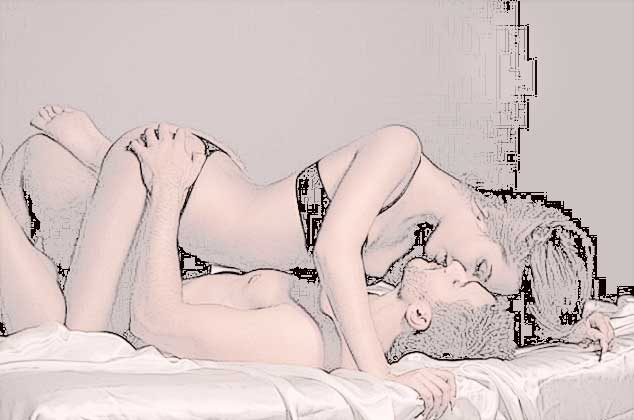 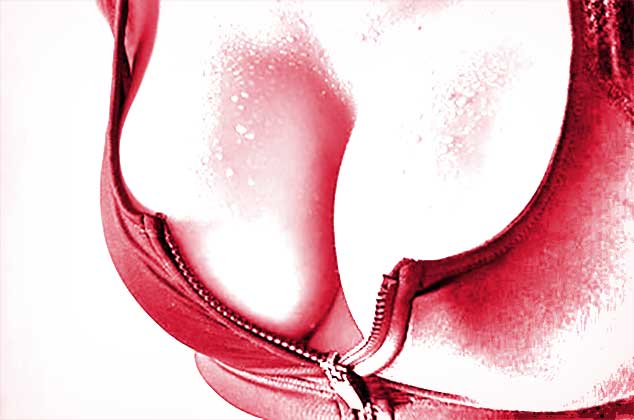 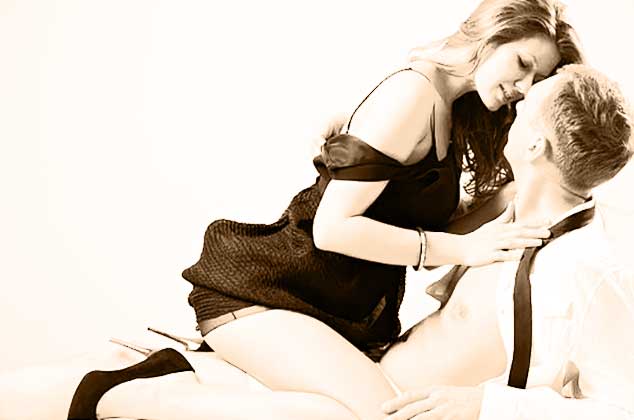